Well into the 20th century, Switzerland was a country of emigration. Just a few generations ago, economic hardship was driving thousands of Swiss to emigrate to places like France, Brazil and the USA. The exhibition ‘Leaving Switzerland’ tells the dramatic stories of women, men and families who left here to try their luck in far-off lands. But even today, emigration is still a topical issue. Around 800,000 Swiss citizens currently live abroad. They’re often referred to as the ‘Fifth Switzerland’ and they also have their part in the exhibition. 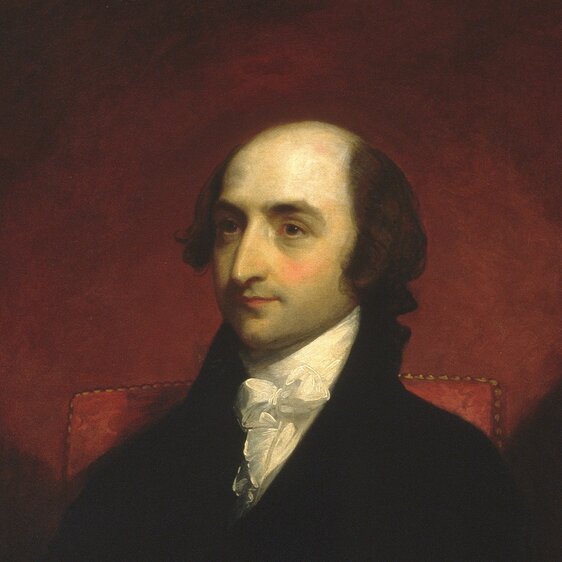 Albert Gallatin (1761-1849) is often referred to as “America’s Swiss Founding Father” by historians due to his significant contributions to American government, finance, diplomacy, and cultural life.

In the 19th century some Swiss villages provided sponsorship to enable poorer members of their community to emigrate, to stave off financial ruin for the village. An example from the Canton of Aargau shows that this emigration wasn’t always entirely voluntary. 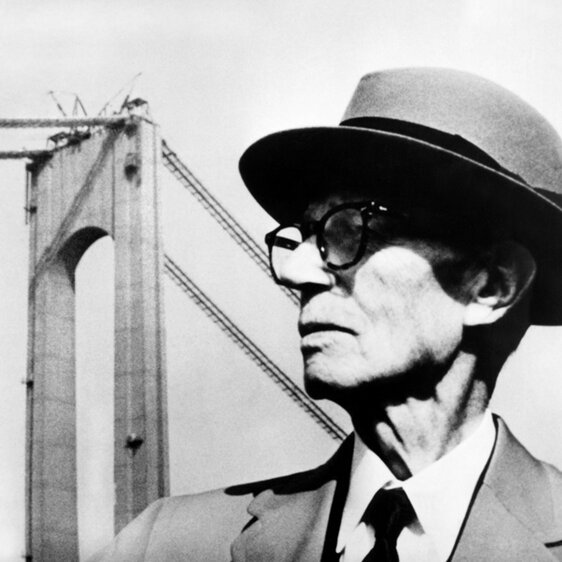 How the Swiss Othmar H. Ammann (1879–1965) built the most important bridges in New York, but remained unsuccessful in his home country.

You can get a souvenir of the exhibition in the boutique of the National Museum Zurich. You can also buy selected products online.

For centuries, Switzerland has been a country of emigration. Many people fled poverty; some were seeking adventure; still others were coerced into leaving their home. A new exhibition at the National Museum takes a look at some of the routes people have taken from Switzerland into the wider world.

Until the early 20th century, men, women and families were leaving for places like France, Brazil and the USA, mostly fleeing impoverished circumstances. It was only as society became more affluent that this number decreased. Nevertheless, around 11% of Swiss citizens live abroad today. This group is also referred to as ‘the fifth Switzerland’, and its members become a much more visible community especially in the lead-up to voting in any referenda.

The exhibition explores the day-to-day realities of emigrant life. There were the Guggenheims, a Jewish family who emigrated to the USA in the 19th century and became one of the richest families in the country through their canny business dealings. Or the brothers Samuel and Johann Berger, who emigrated to Russia in 1874 where they became successful cheesemakers. But many of those who emigrated never managed to achieve the ‘rags to riches’ dream, and continued to live miserable lives in their new homelands – lives that were often blighted by crippling homesickness. It’s likely the pining for Switzerland was felt most keenly among those who had not left of their own free will. It was not uncommon for communities to push some of their residents to emigrate. In return, the community paid emigrants’ travel costs, because ultimately that was less of a drain on the public purse than paying years of pauper relief.

However, it wasn’t just the poor who left Switzerland. A thirst for adventure and a growing demand for expertise also lured many people across the borders. After the death of her husband Adèle d’Affry from Fribourg emigrated to Paris, where she established an identity for herself under the male pseudonym ‘Marcello’. Her atelier became a gathering place for the glitterati of 19th-century Parisian society. Beat Richner operated at the other end of the social scale. From the 1990s onwards Richner, a paediatrician from Zurich, built a number of children’s hospitals in Cambodia, enabling the poorest among Cambodian society to receive free medical care.

Today around 800,000 Swiss people live abroad. Most of them – more than 60% – live in Europe. They’re eligible to vote in Swiss referenda and elections, and there is an official body, the Auslandschweizer-Organisation (ASO), that represents their interests vis-à-vis the Swiss authorities and parliament.

More on the exhibition