Baroque is more than a matter of style. This cultural epoch, between 1580 and 1780, was a time of enormous contrasts: opulence and innovation on the one hand, death and crises on the other. Ongoing religious wars and the opening up of global trade networks resulted in power gains and cultural exchange, but there was also famine and exploitation. Switzerland played its part in all this radical change: Swiss architects designed major works throughout Europe, Swiss artists and scientists were part of international networks, clothing and interiors reflected the culture of the French court, and the worldwide circulation of products and knowledge had life-changing impacts. The exhibition presents beautiful objects from Baroque architecture, garden culture, fashion and art, focusing on the historical context of these items in order to illuminate this creative epoch in all its glorious ambiguity.

Guided tour of the exhibition "Baroque".

Guided tour of the exhibition «Baroque».

The «Camino Español» through Switzerland

During the Counter-Reformation, Switzerland’s Catholic cantons cultivated strong ties with Spain to counter Protestant ambitions. The “Spanish Road” – a vital artery for the Spanish war effort during the Eighty Years› War – ran directly through Switzerland for a brief period of time.

Swiss architects and the «Baroquisation» of Europe

Architects from Ticino and the Valle Mesolcina spread the Baroque architectural style all over the known world. These men are responsible for the modern-day appearance of some of Europe’s most important churches and castles, including St. Peter’s Basilica in Rome. 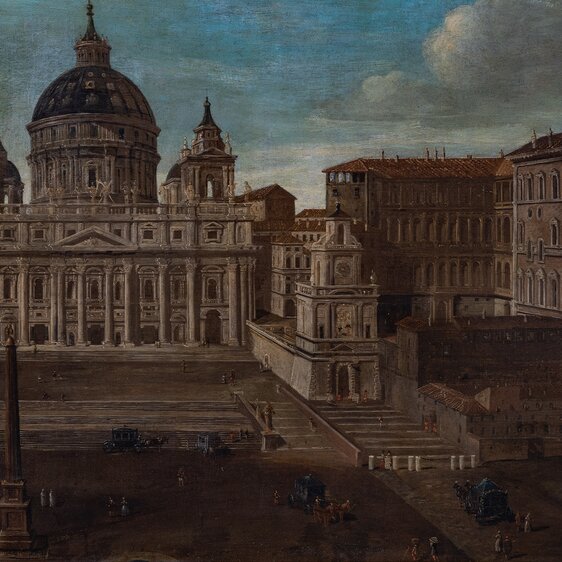 A little history of the fan

Article of daily use and fashion accessory, artwork and status object: the fan has had a range of functions as varied and colourful as the history of its development, which extends far back into the past. 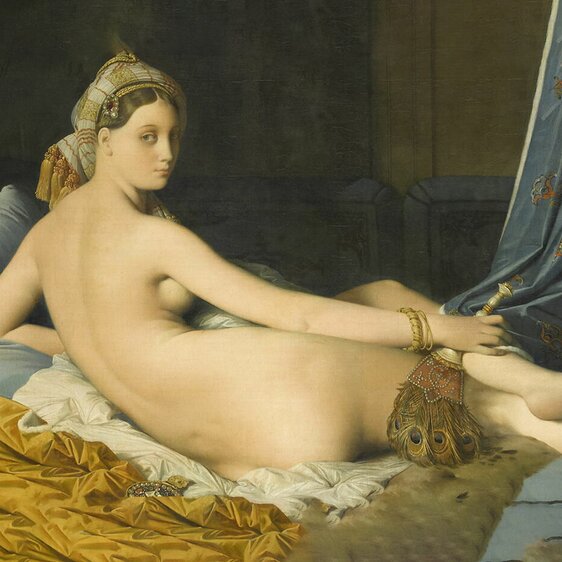 Opulence and innovation on the one hand, death and crisis on the other: the Baroque was an age of great contrasts, and it left a legacy that survives to this day. In this year’s major autumn exhibition, the National Museum Zurich explores this era in depth.

For most people, the term “Baroque” conjures up images of magnificent churches and masterpieces of fine art, and extravagant monarchs living in sumptuous palaces. But there was much more to this period of approximately 200 years, between 1580 and 1780, than its reputation for splendour and excess would suggest. The Baroque was an age of extremes, with dark and tragic aspects. The grandeur and excess was juxtaposed against a background of ongoing religious wars, colonisation and squalor.

The Thirty Years’ War and the Counter-Reformation were largely responsible for the rift within society. These conflicts evolved increasingly into a protracted struggle for power in Central Europe. This strife not only determined religious life and the political system in Europe, but also brought with it profound societal, economic and cultural changes. In this sea of contrasts, science and culture developed and transformed rapidly, leaving their mark on an increasingly interconnected and globalised world. The Swiss Confederation was a significant part of these diverse interrelationships. The region’s inhabitants adopted numerous trends in fashion, garden culture and interior design. And Swiss architects such as Ticino native Francesco Borromini, who worked mostly in Rome, had a hand in spreading the Baroque style further afield, designing important buildings throughout Europe.

The exhibition at the National Museum in Zurich shines a spotlight on this fascinating age, and reveals that the Confederation was an active part of this global epoch including, on many occasions, leading the way with new ideas and innovations. The show also looks at how, even today, elements of Baroque culture still shape our society – on the dinner table and in the garden, for example. Beautiful objects from Baroque architecture, garden culture, fashion and art illustrate the opulence and elegance of the era, without losing sight of their historical context.