Throughout history, men have created countless heroic ideals for themselves: radiant victors, autocratic creators, images of God. But on closer inspection every ideal turns out to be a task too big, ultimately overwhelming the man. The fourth exhibition by the two guest curators Stefan Zweifel and Juri Steiner at the National Museum Zurich takes a stroll through the European cultural history of mankind. Eyewitnesses from the past two millennia, drawn from philosophy, society and medicine, illustrate the concept of masculinity and the struggle surrounding it. Its traces can be found through the ages, in art, history, literature and cinema. 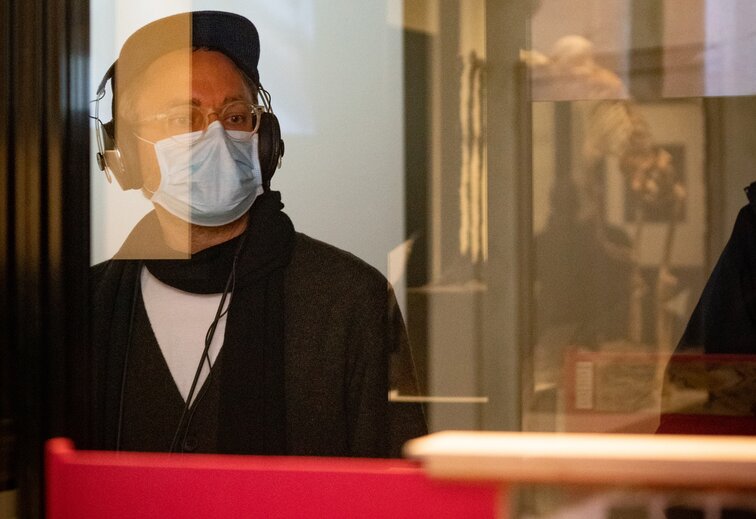 With the “Landesmuseum” app you can enjoy the audio guide for the exhibition at any time and on your own smartphone. Don't forget your headphones!

Types of men in football

The image of masculinity has changed constantly over the past few decades. Nowhere is this more apparent than in football. A look back at the stadiums of the past. 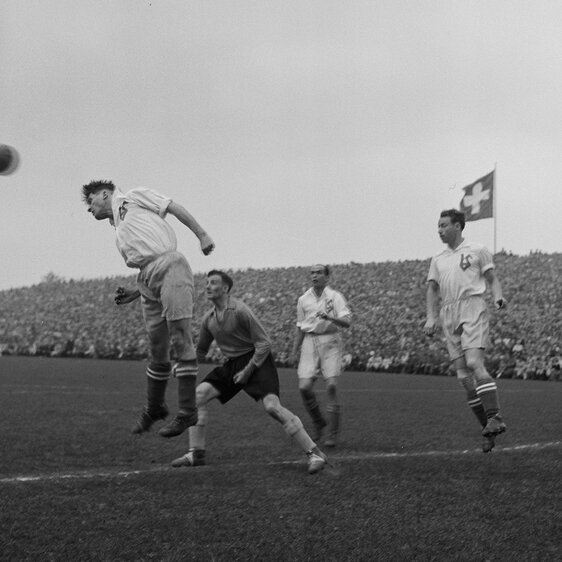 In 1914, men marched off in a rush of euphoria to join the fighting in World War I. They were following an ideal of masculinity that would be torn to pieces in a blaze of automatic gunfire. The ideal of the glorious knight turned out to be a cruel mirage. 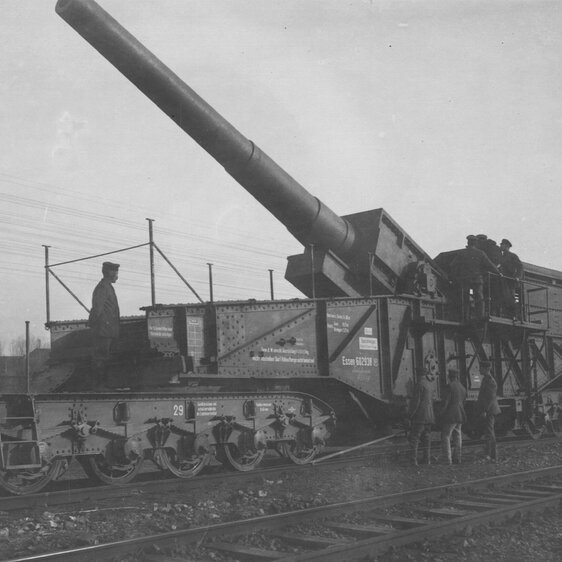 The ancient sculpture of Laocoön and his sons is a turning point in the artistic representation of man – but the piece is also an object of projection for constantly changing ideals of masculinity. 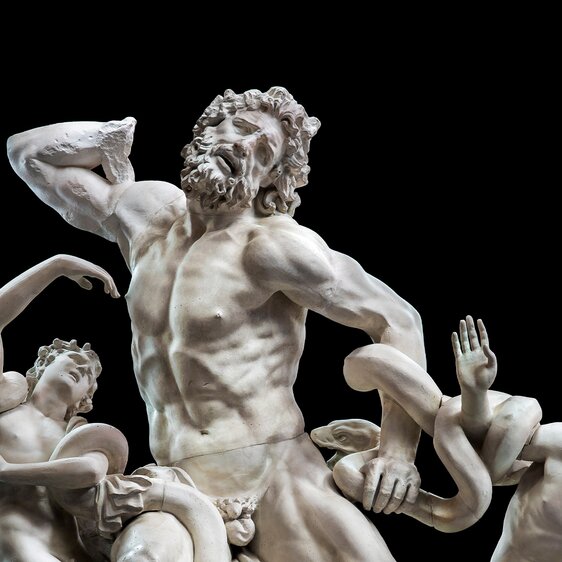 The National Museum Zurich takes a stroll through the European cultural history of the male. Eyewitnesses from the past 2,000 years, drawn from philosophy, society and medicine, illustrate the concept of maleness and the struggle surrounding it.

Throughout history, men have created countless heroic ideals for themselves: radiant victors, autocratic creators, images of God. If we take a closer look, these ideals often turn out to be a task too big, ultimately overwhelming the man. Since ancient times, the preferred arenas for demonstrating one’s masculinity have been war, technology, politics and sport, but also the broader field of marriage, family and sexuality.

Featuring around 200 objects from cultural history and art history, including precious items on loan from London, Vienna and Paris, the exhibition examines how ideals of masculinity have changed over the centuries. But the items on display also demonstrate how the drama of idealisation is repeated and how the fate of Zinédine Zidane, for example, is not so different from that of the Greek priest Laocoön. Laocoön had sex on the altar of Apollo, and was punished for this act of arrogance. He fought in vain against the snakes the Greek god had sent to wreak his vengeance. And because even French footballing ace Zidane was not immune to the error of pride, and felled his adversary with a vulgar headbutt at the moment of being overwhelmed, the two men’s stories are more similar than may appear at first glance. A plaster cast of the ancient Laocoön sculptural group and a contemporary video piece on Zinédine Zidane form the starting point of a densely structured and associative exhibition on the essence of man. But the female perspective hasn’t been left out, with the examination of maleness resurfacing in pieces by artists such as Louise Bourgeois, Maria Lassnig and Sarah Lucas.

At the other end of the exhibition, the famous sleeping hermaphrodite closes the historical circle. This life-size ancient masterpiece, with its male and female attributes, has been igniting smouldering fantasies and desires for centuries. The possibilities of an expanded concept of gender self-awareness are given visual form, leaving exhibition visitors with the hope that it will one day be possible to break free from the traditional role models handed down through the ages.

‘The exhausted man’ is the fourth exhibition at the National Museum Zurich curated by Stefan Zweifel and Juri Steiner, after ‘1900-1914. Foray into Happiness’ (2014), ‘Dada Universal’ (2016) and ‘Imagine 68. The Spectacle of the Revolution’ (2018). On their stroll through the history of European culture and its representation of man, the two guest curators take the Caucasian male as a test subject. The result is a wide-ranging and perceptive, but also paradoxical quest for the truth of what it means to be a man.